1. This MDI2 with wifi card, so support wifi function.

● The MDI 2 is powered from the vehicle battery via the DLC Cable. It may also be powered over USB to perform firmware updates only using a PC.

● Uses USB 2.0 for faster firmware downloads instead of a separate AC power supply.

● The DLC cable is twice as long as the previous cable and connects at the top, making it easier to use. The cable only connects to the MDI 2.

The new GM MDI2 can be used only in the Pass-Thru method. This means you can use it as your programming tool, while your Tech 2/CANDY remains available for diagnostics and other duties.

The GM MDI2 will be required to perform diagnostics on selected NAO vehicles for model year 2009. Diagnostic software is scheduled to be released for the GM MDI2 during the fourth quarter of 2008. Regulations require programming procedures to be compliant with SAE Recommended Practice J2534.

What Protocols Does The GM MDI 2 Support?

For immediate use — At present, vehicles have two buses on the 16 pin connector (high speed and low speed GMLAN). The GM MDI2 communicates using all of the existing GM protocols, the same as the Tech 2: 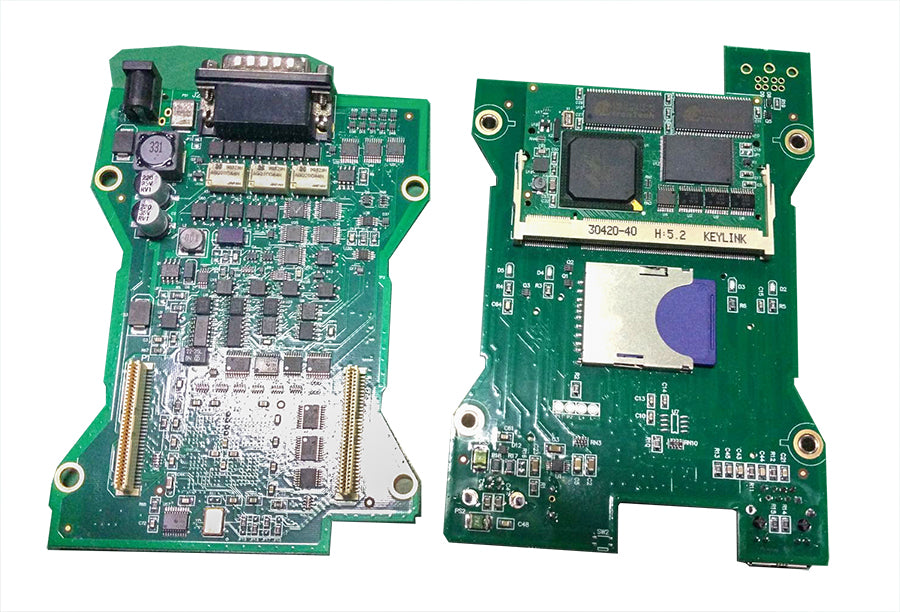 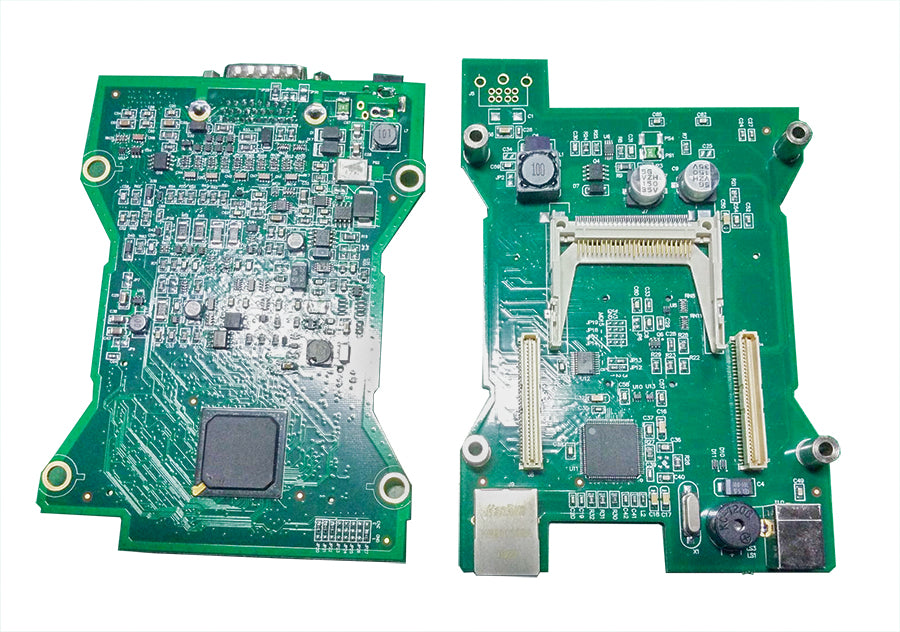